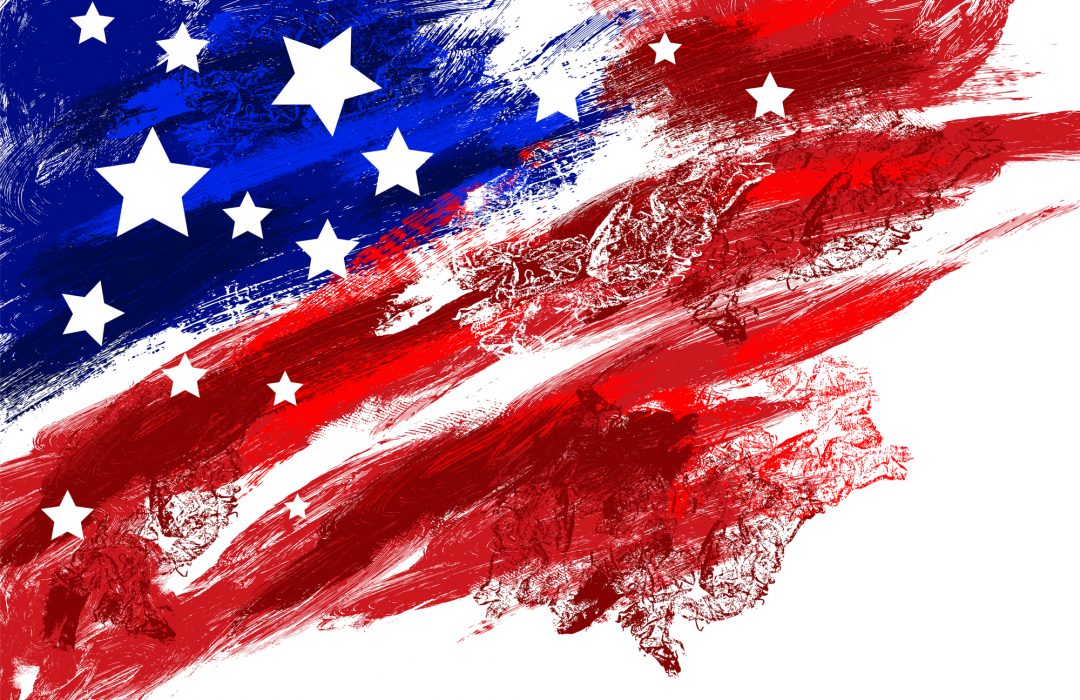 Yes we (still) can – English version

Author Sabine
No Comments on Yes we (still) can – English version

Like many others, my wake up was somewhat brutal yesterday. The election of the 45th President of the United States of America left me in shock, with very dark prospects if the extreme positions defended during the campaign materialize, e.g. USA pushing back on climate agreement of Paris (COP21) who had just been signed by all 196 countries, including OPEC and Russia.

This election is perceived as disastrous by so many of us, difficult to understand by most but could turn out to be one of the greatest driver in the evolution of humanity. The Chinese word for ‘crisis’ is composed of two characters, ‘danger’ and ‘opportunity’. Any critical situation has an embedded opportunity, and perhaps even a bigger opportunity the most critical the situation is. Maybe the shock magnitude this election brought to the world will be so impactful it will start moving.

We are all empowered presidents!

Donald Trump’s presidential inauguration could lead us to a much greater universal consciousness than there is out there today. We cannot wait for policy to solve the global challenges we face. Furthermore, we cannot wait for anyone to act on our behalf. We are all empowered presidents! Each of us has the responsibility to gain access to the best experts’ views: quality of information, crosschecking sources and ability to build our own opinion has never been so accessible. We all have the ability, the means to share our beliefs (provided they are compatible with democratic values) and aim at getting these shared, agreed with and broadcasted by the largest possible audience.

More fundamentally, every choice we make is impactful. And the sum of our choices can bring major changes. Let’s get away from this post-war dogma that US leads the world. Let’s get away from this « way too comfortable » belief that politicians are working on a long term, sustainable future of our society. Let each of us be the designer and owner of an actions step plan towards the future we want. As Gandhi said, be the change you want to see.